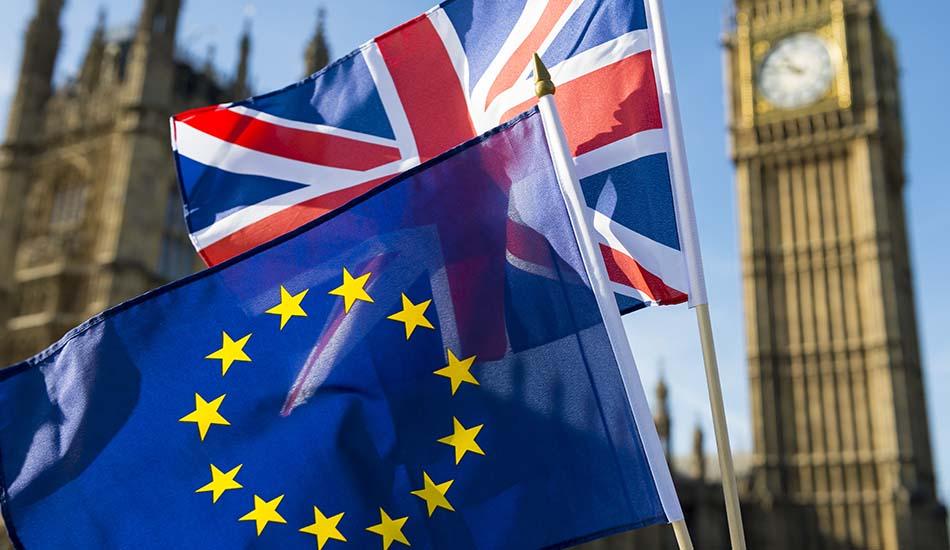 The backlash from the European Union post Brexit has not been delayed with British owners of Properties from within the European Union only permitted to remain in any E.U. country for a maximum of 90 days per 6 months without a VISA. With more than 500 000 Brits owning property within the E.U. this is becoming a game changer for many individuals who have made substantial investments and integrated into new environments far from the shores of the United Kingdom.

The challenges this new restriction poses on foreign property owners is yet to be seen as the legislation was only introduced ont he 1st of January, 2021. However, threats of large fines and even deportation of property owners who exceed the 90 day limit, along with the possibility of embargoing the property for repeat offenders has left owners of these properties puzzled as to their options. The obvious option is to return to the United Kingdom, and spend 3 months of each 6 month spell in the motherland awaiting the opportunity to return to where they want to be, but in most cases the annoyance of this would almost eliminate the advantages of having a home abroad.

Residency in Andorra actually proposes a viable solution to this problem. Andorra already has a treaty confirmed and signed with the European Union which gives Andorran travels rights, Visa free into Spain and France, and hence, due to the E.U's open border policy, they can travel throughout the European Union when and for as long as they want. The only proviso on these terms is the fact that to maintain and Andorran Residency, you must remain in Andorra for at least 90 days.

To investigate the option of freedom of movement through Europe via the means of an Andorran Residency, click here.